I have a weakness for Frangipane this is a rich mixture of butter, sugar, eggs and ground almonds. It is usually used in tarts in combination with fruit. The tart base is usually a rich short crust.

“The name Frangipane is attributed to a 16th century Italian nobleman Marquis Muzio Frangipane, who invented a bitter almond scented fragrance that was used to perfume gloves while he was living in Paris. French pastry chefs were inspired and invented the recipe which became a classic.” (bakepedia.com)

Use fresh or tinned pie apples

This recipe comes from my one of my cousin, Lesley Orr’s books. I varied it slightly by suggesting the option of using tinned pie apples instead of fresh, just because our tinned pie apples are so good in South Africa and I always have a tin or two in the pantry!

I also added a dash of vanilla and flaked almonds just because I had a small packet in my freezer. (Note: always store nuts in a sealed container in the freezer to avoid them becoming rancid)

This recipe had special appeal as it is more a cake than a tart. It does not have a pastry base, saving time, reducing a few calories,  and making it gluten free.

It is one of those cakes that can be served straight from the oven, making it a perfect winter dessert.

Served with a dollop of whipped cream or vanilla ice cream it makes a delicious dessert or cake. 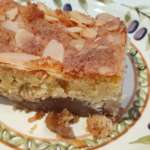 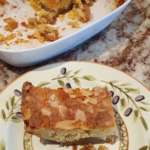 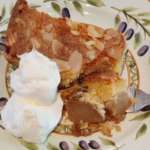 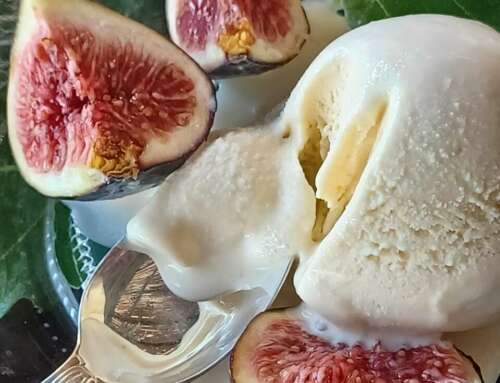 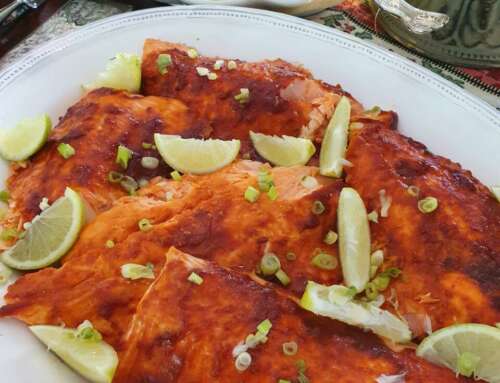 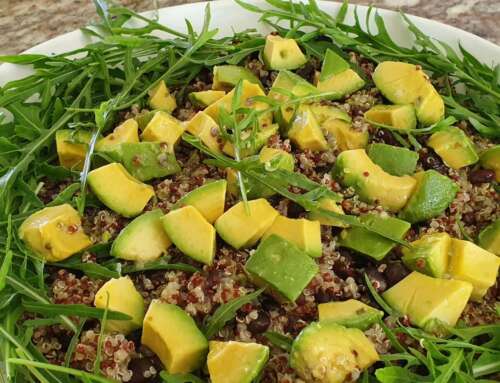 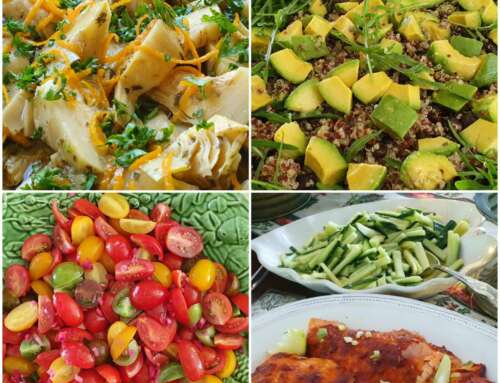 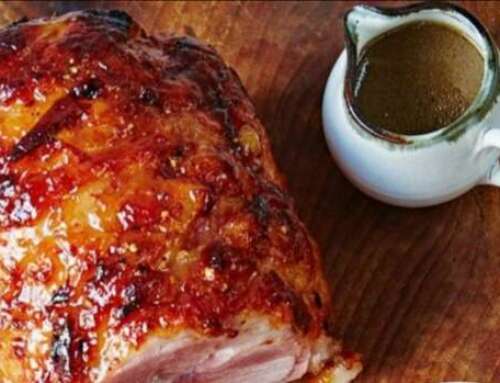