Caesar Salad – it can be lean & without egg!

One of my huge peeves is when a restaurant has Caesar Salad on the menu and there is nothing in the dish served that vaguely represents the traditional Recipe.

In this day of ‘Google’ and the availability of all the correct ingredients there is really no excuse not to serve the right thing albeit with a little “artistic license” from the chef. Yes, reconstruct or deconstruct or tweak, but please keep the basic essence of the original authentic or simply rename it as something else! Rant over!

The original Caesar hails from Mexico where restaurateur Caesar Cardini, an Italian immigrant, invented the salad. It is said that he created the dish in 1924. It became popular with the celebrities who frequented the Hotel Caesar and it soon became a favourite in Hollywood and New York.

The lettuce is probably the most important ingredient 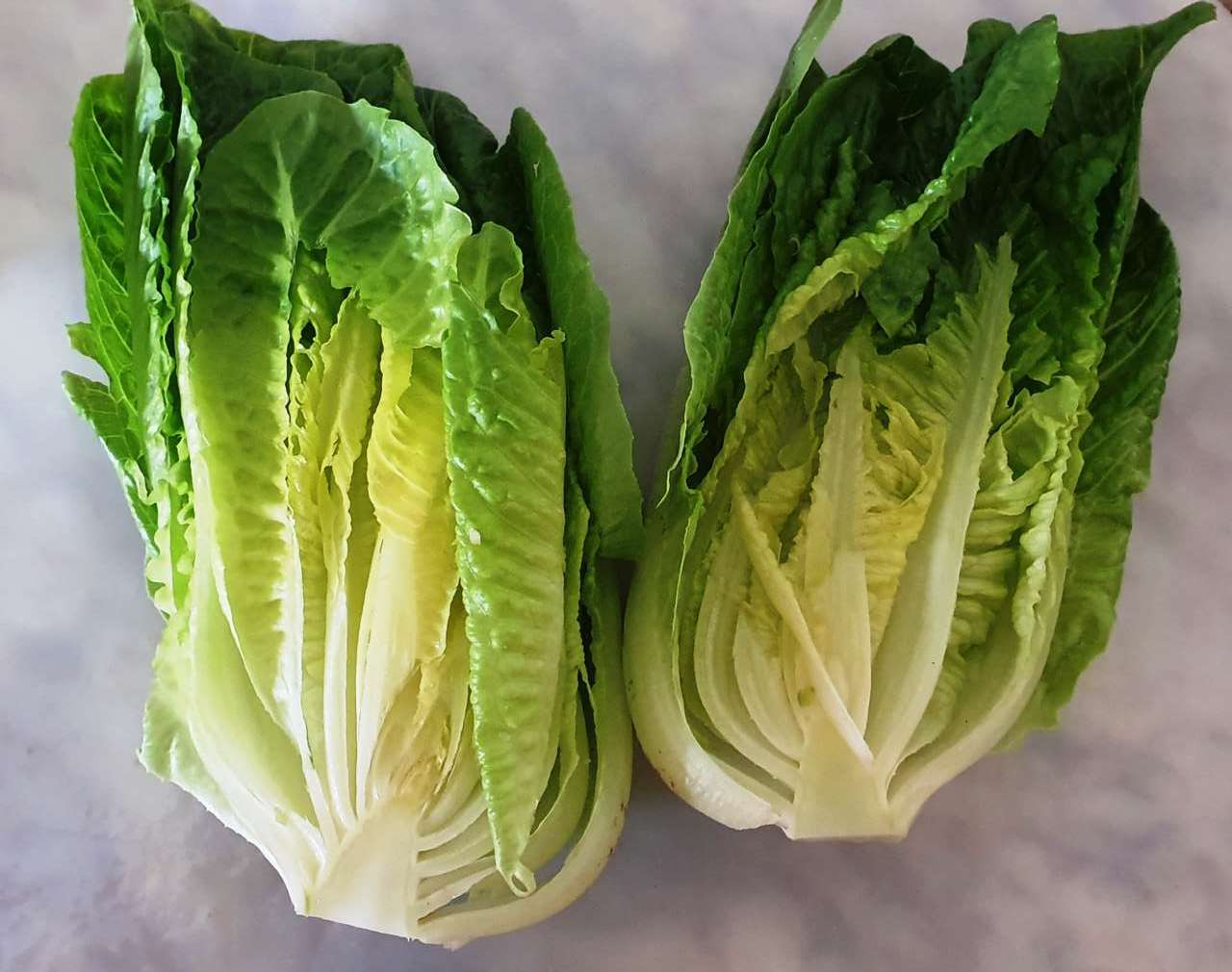 If you don’t have Romaine or Cos, or something very similar, it’s not a Caesar. Luckily these are readily available, so no excuses! Whilst on the lettuce, try to keep the leaves whole or at very least, cut the whole head of lettuce in half vertically. It is considered acceptable etiquette to pick individual leaves up and eat the dressing coated leaves with your fingers.

The other ingredients include 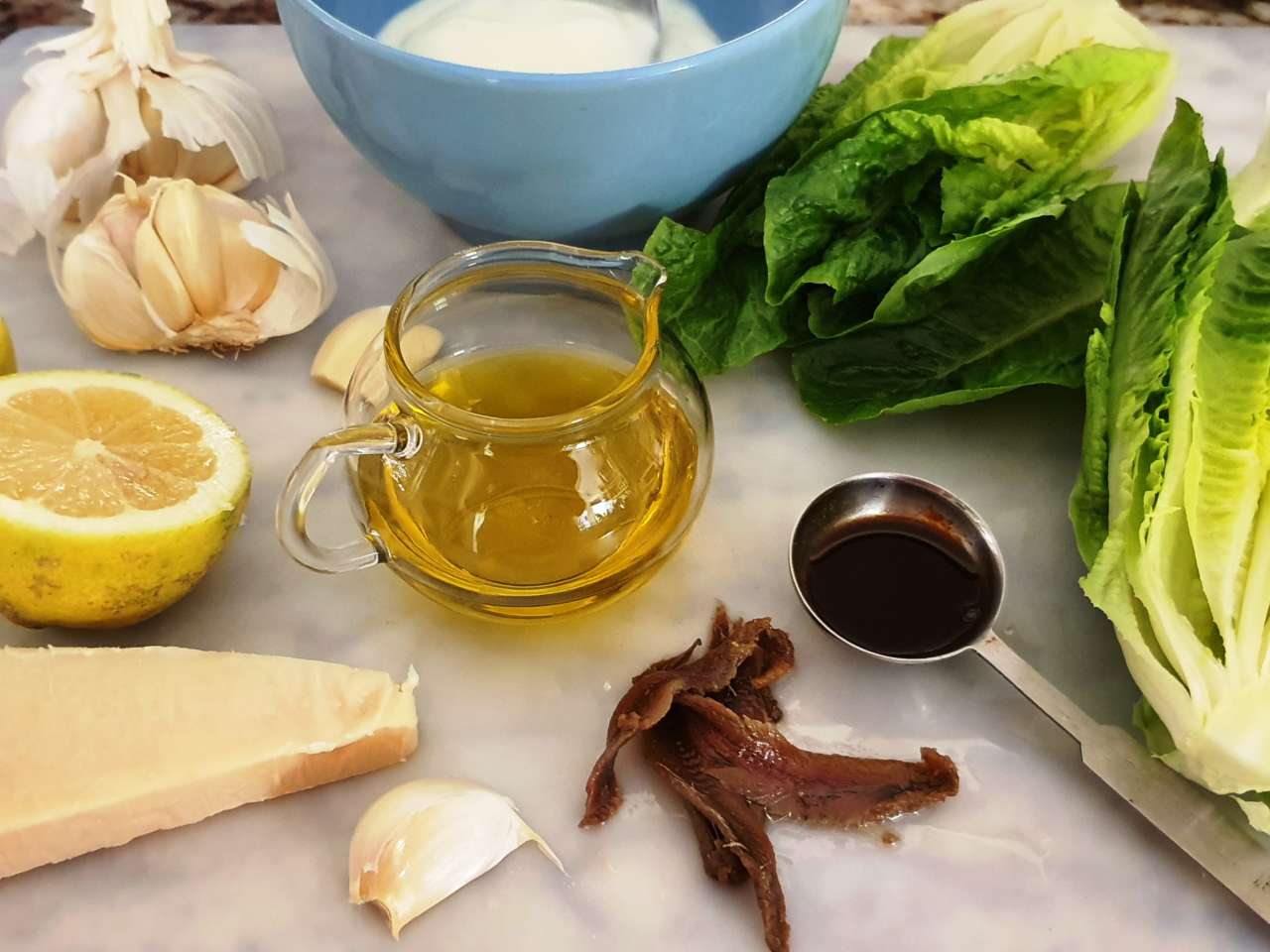 The original recipe apparently contained no anchovy. The salty flavour came from the Worcestershire Sauce.

Many people dislike anchovies so they may be left out. Recently I have enjoyed salads where the salted anchovies, preserved in olive oil have been replaced with the Spanish, white Boquerones, which are pickled in a vinegar based dressing, delicious!

The addition of raw or partially cooked egg yolk is also not always popular and so this may be omitted or replaced by a poached egg. It is also said that raw egg should be avoided due to the salmonella risk, but that is unlikely when eggs are sourced from a safe producer.

These days there are limitless protein additions including strips of grilled chicken or bacon.

Those who are avoiding carbs can omit the croutons.

There are many commercially produced dressings, but the ingredients are such a simple combination of olive oil, crushed garlic, lemon juice, Worcestershire Sauce, anchovies, raw or coddled egg, grated Parmesan Cheese that it can easily be produced. It forms a light mayonnaise that has a coating consistency.

Many posh restaurants prepare the salad at the table with great aplomb and finish it off with a final grating of more Parmesan and a few crisp croutons. 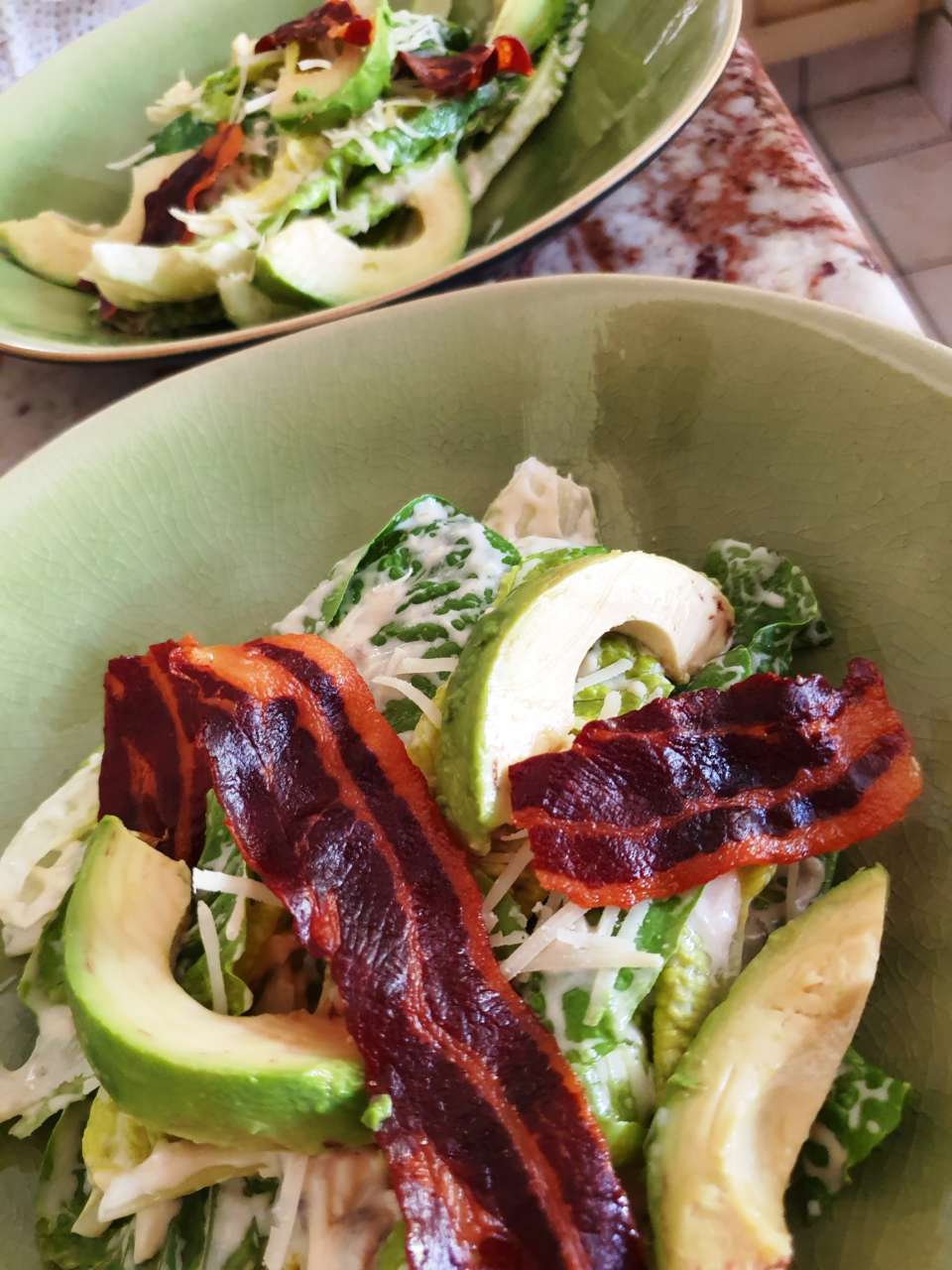 This version of Caesar is my ‘diet version’ and was motivated by Jamie Oliver.

There is no egg and the creaminess comes from fat free yoghurt. I have also made using double cream yoghurt which I assure you it is more delicious and decadent.