Bastille Day week end and the French in the Football World Cup finals, and it’s a chilly winter’s day in South Africa! What should I prepare?

Ahhh this is the moment for Aligot!

It was on a visit to France in 2016 when I was introduced to Aligot! Part of my yearning to travel the world is to experience new flavours, recipes and taste experiences.

We had visited the most amazing Art-Light-Music show Carrieres de Lumieres at Les Baux-De-Provence. This is an annual show situated in a huge disused quarry. They simply put a roof over the quarry and equipped it to project art on the huge natural stone walls. The acoustics are fabulous, so while you stroll though watching the changing light and art show to music for an hour one is mesmerized by both sound and imagery! The year we visited Chagall was featured, this year it’s Picasso and the Spanish Masters. Every year the art theme changes. If you visit the area this is highly recommended! (ttps://www.carrires-lumieres.com/en) 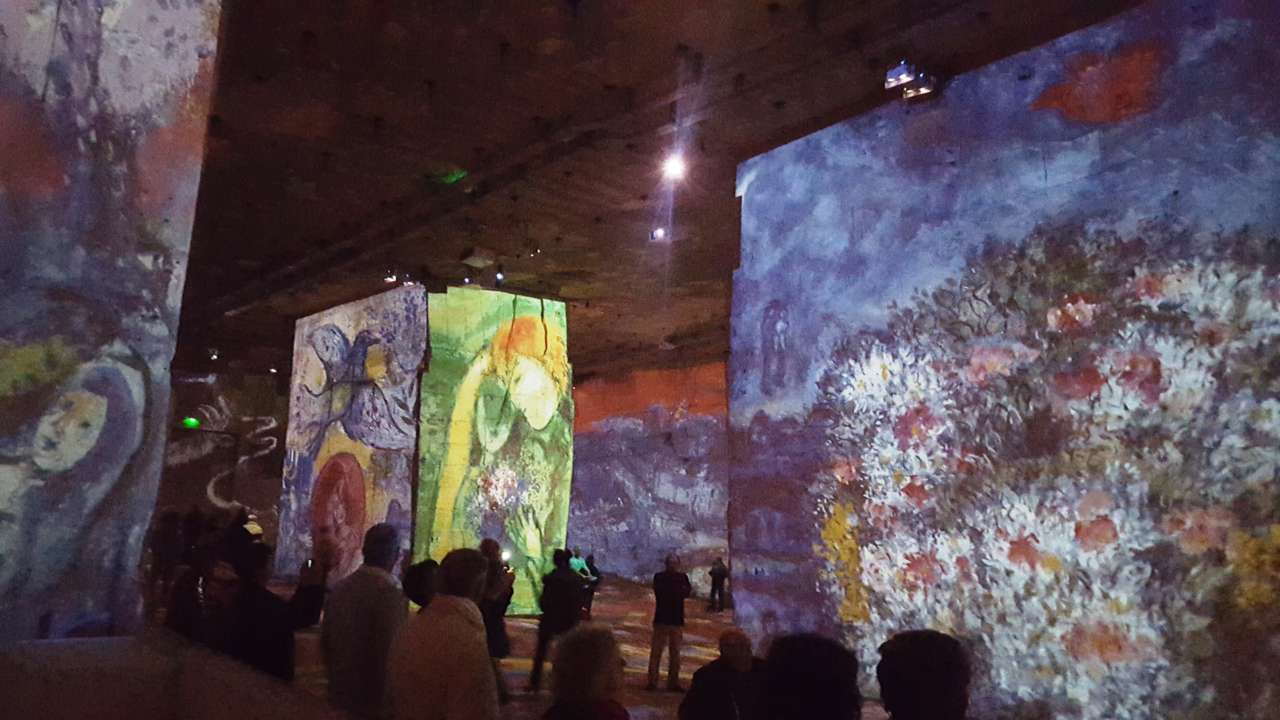 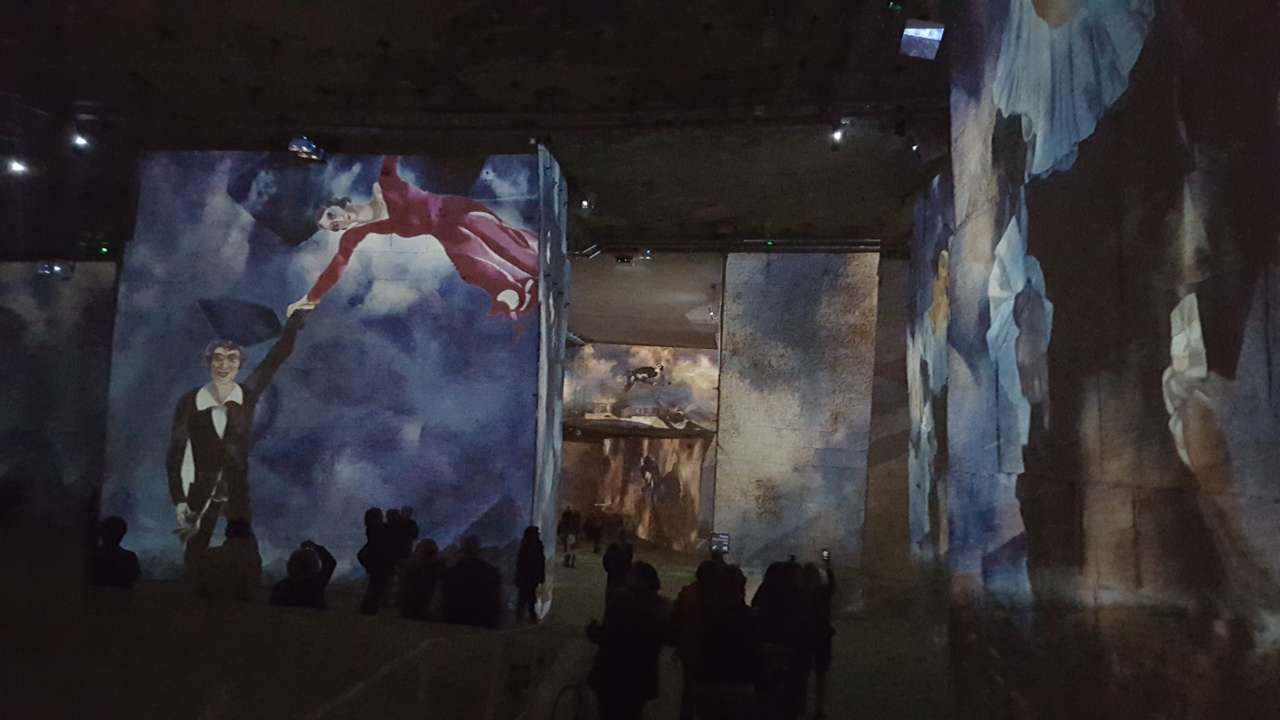 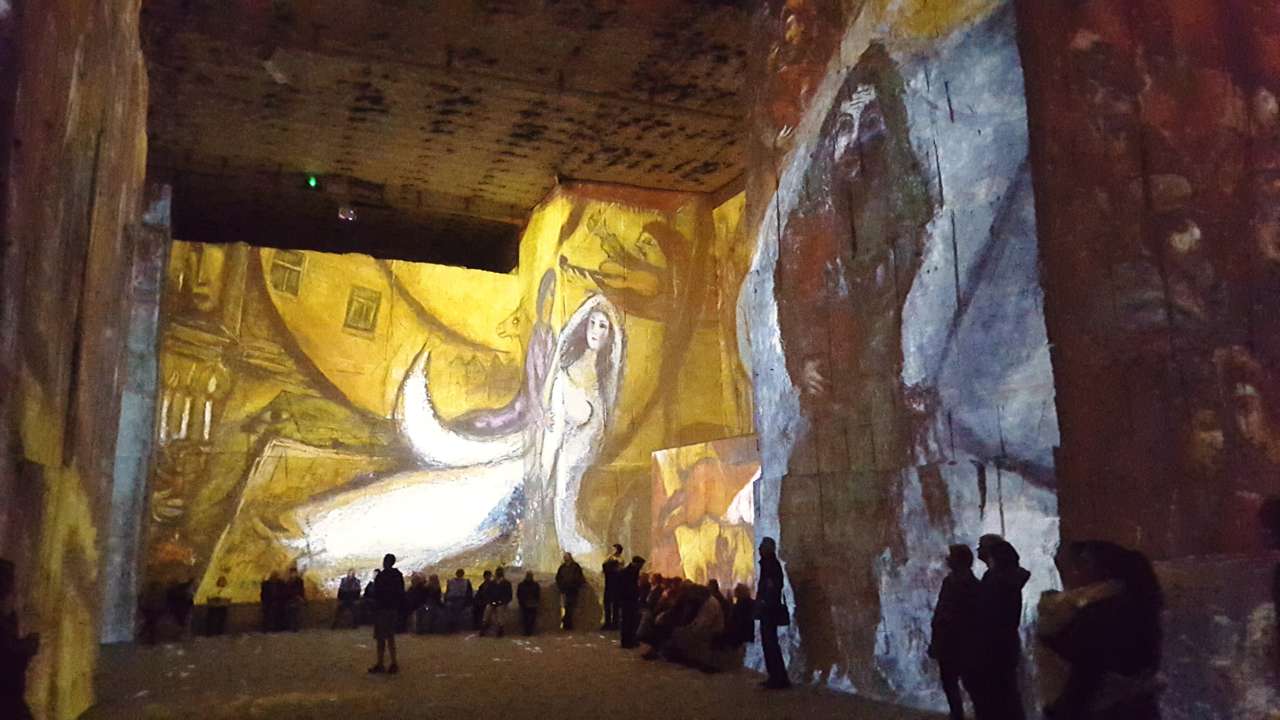 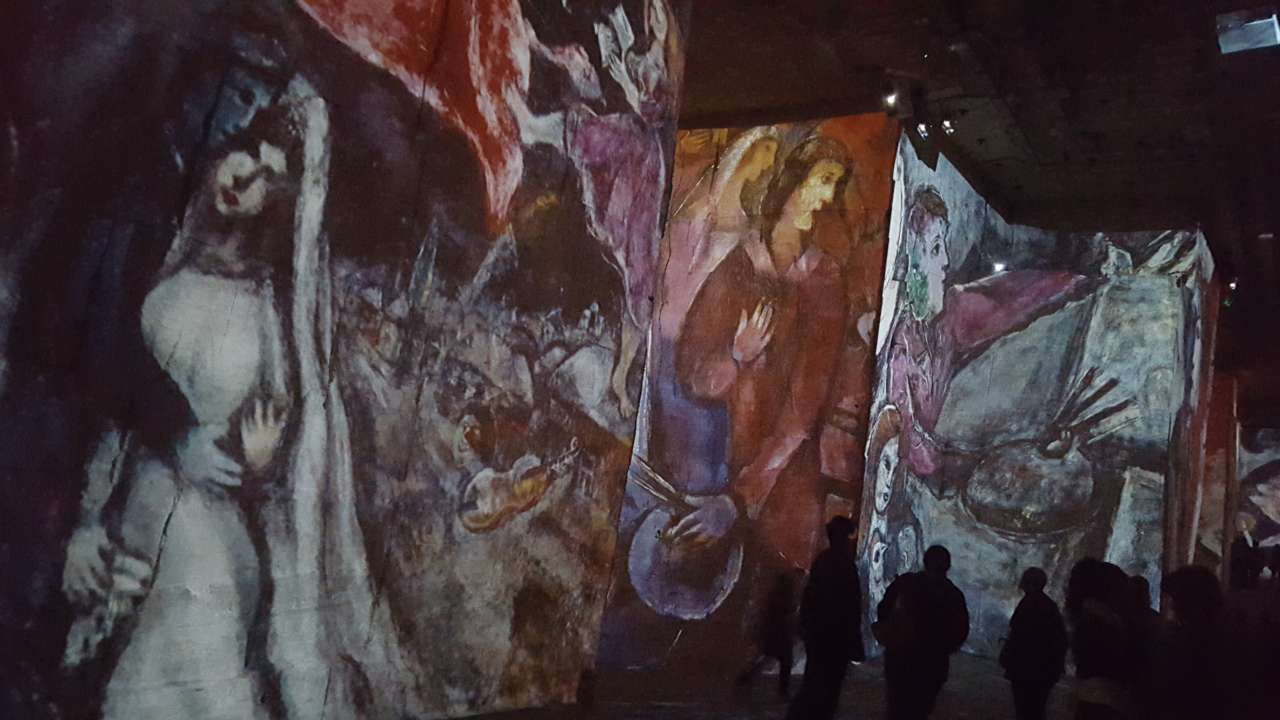 After the hour long show our friends Clive & Jenny took us to the nearby village for lunch. 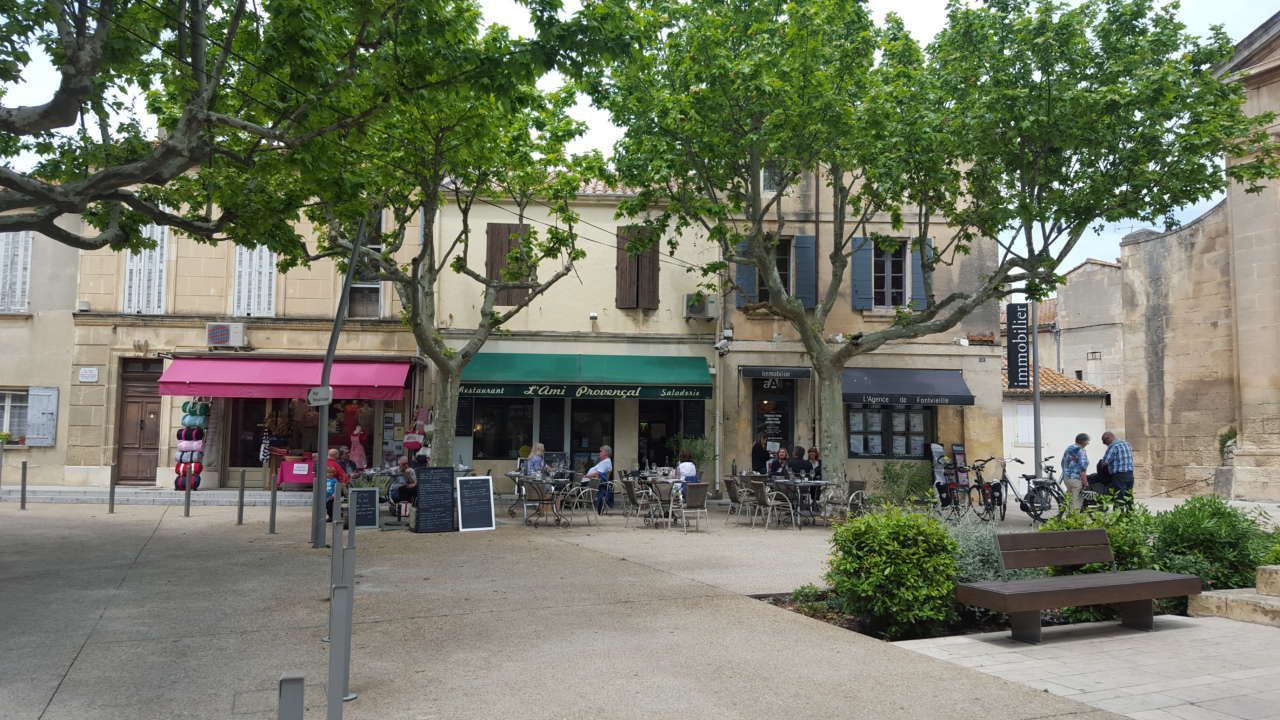 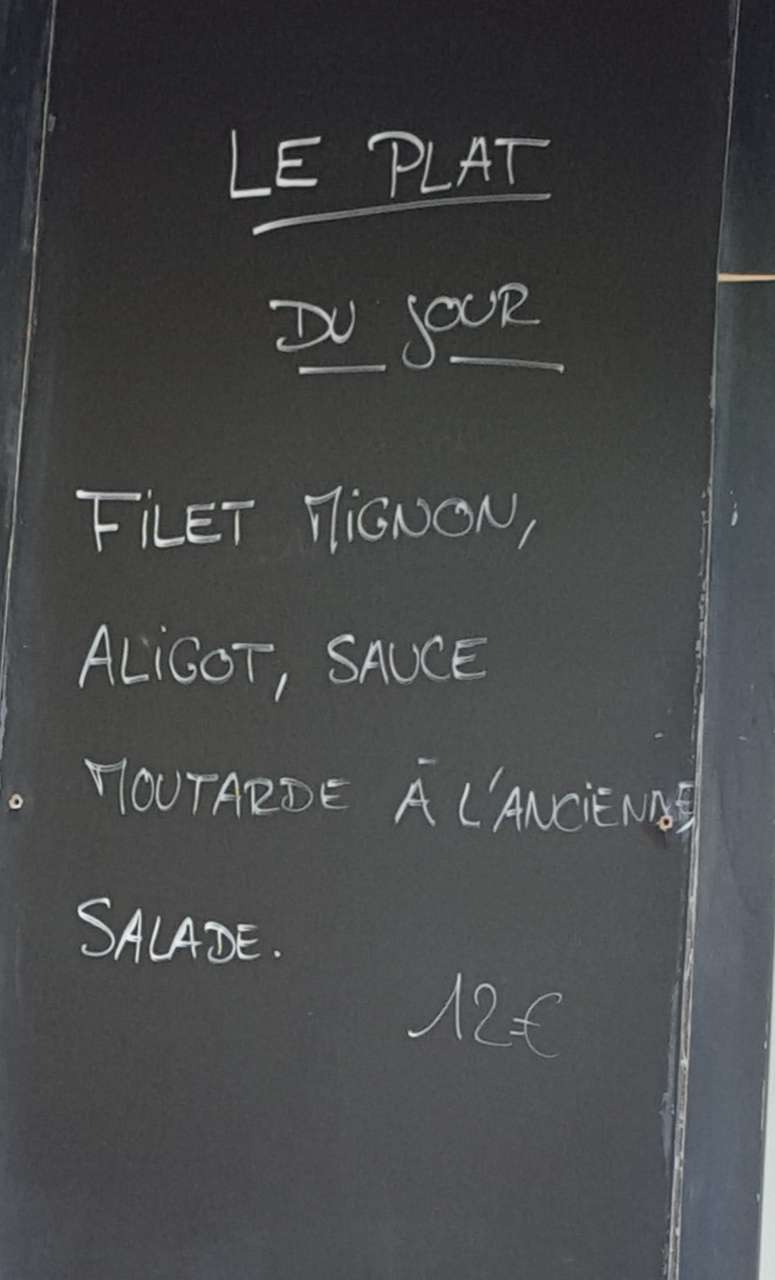 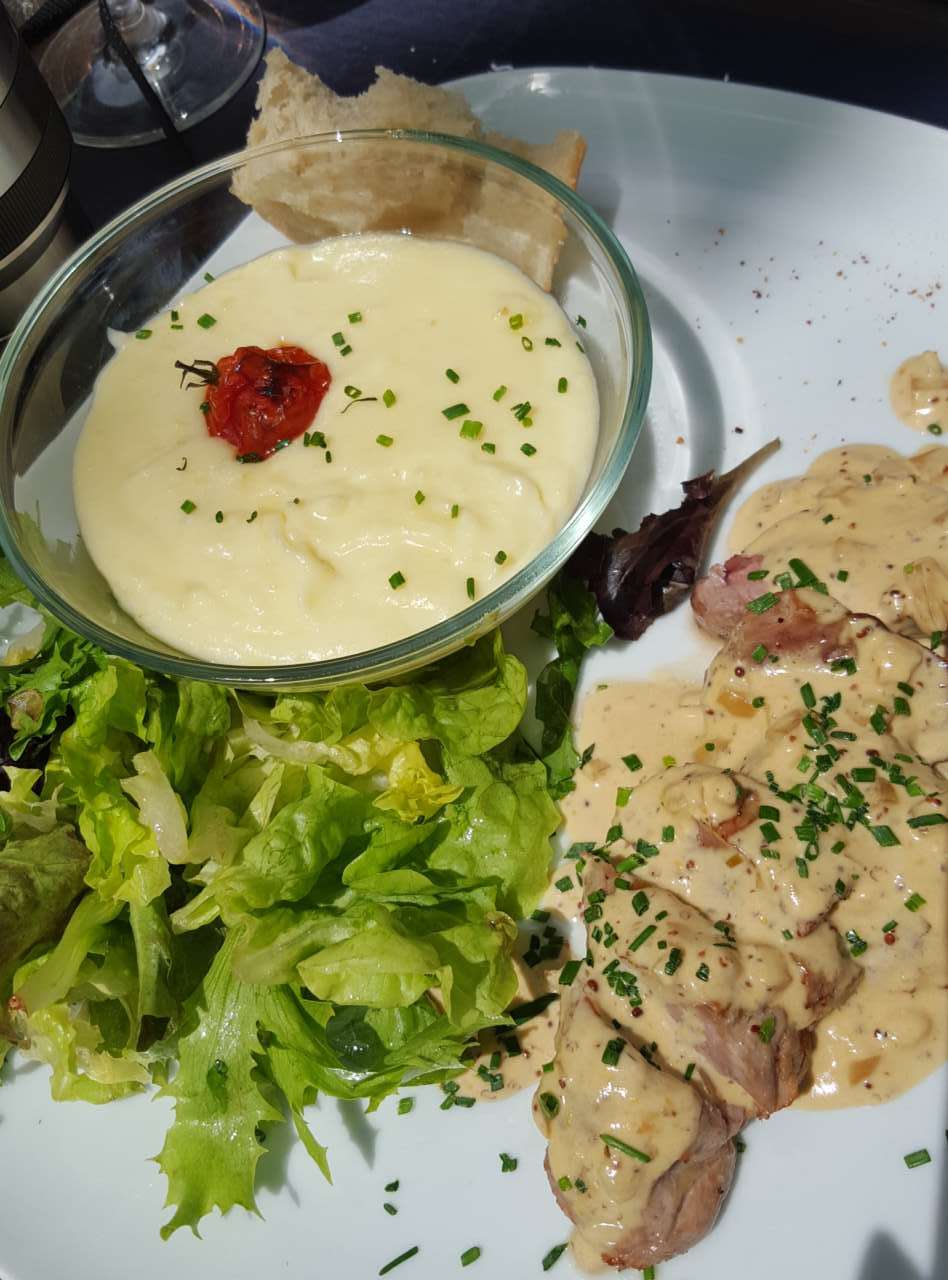 Aligot was on the menu.

Here it was described as a sauce. It is a cross between mashed potato, a sauce and a cheese fondue!

At this stage cholesterol sufferers, dieters or calorie police are advised to log off!!!

It is a traditional dish that is made in L’Aubrac region in Southern Massif Central of France.

Traditionally grated Tomme de Laguiolle or Tomme d’Auvergne Cheese is beaten into well salted mashed potatoes. Garlic and sometimes thyme is added for flavour. Other cheeses such as Mozzarella and Cantal or any cheese that will impart a rich nutty flavour may be added. Plenty of butter and cream add extra creaminess and richness.

It is said that the dish was originally prepared for pilgrims en route to Santiago de Compastela who stopped at night in that region….. I am sure they needed the calories for their long pilgrimage, but it was obviously so delicious that it still features in the local village restaurant menus, at feasts and special occasions.

Today it is either served with traditional Toulouse Pork sausages or with plain grilled pork, beef or chicken and the richness is counteracted with a local Auvergne red wine.

When I first used a food processor I never forget the result after enthusiastically attempting to mash potatoes….. you probably had the similar experience of producing super glue-like strands! In this dish you are encourage to whip the potatoes, not in a food processor or blender, but with and electric food mixer (whisk) or by hand, to develop some ‘elasticity’!

You need to cook the peeled potatoes in well salted water, with a clove of garlic and a sprig of thyme, which is removed when you drain the potatoes. You then mash the potatoes and garlic. I use a ricer to get them super fine and lump free.

Then you add equal quantity grated cheese by volume to potato, plenty of butter and cream and another clove of fresh garlic and beat it well until it is soft, creamy and has a slight ‘elasticity’! 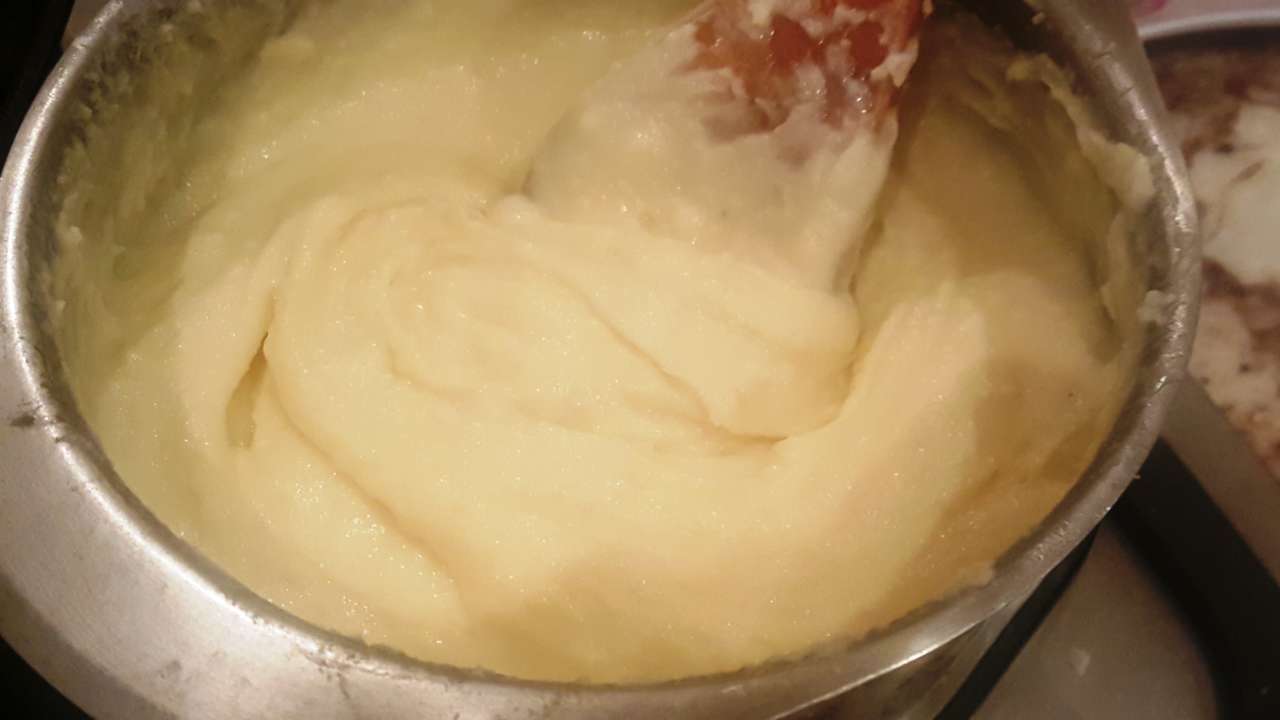 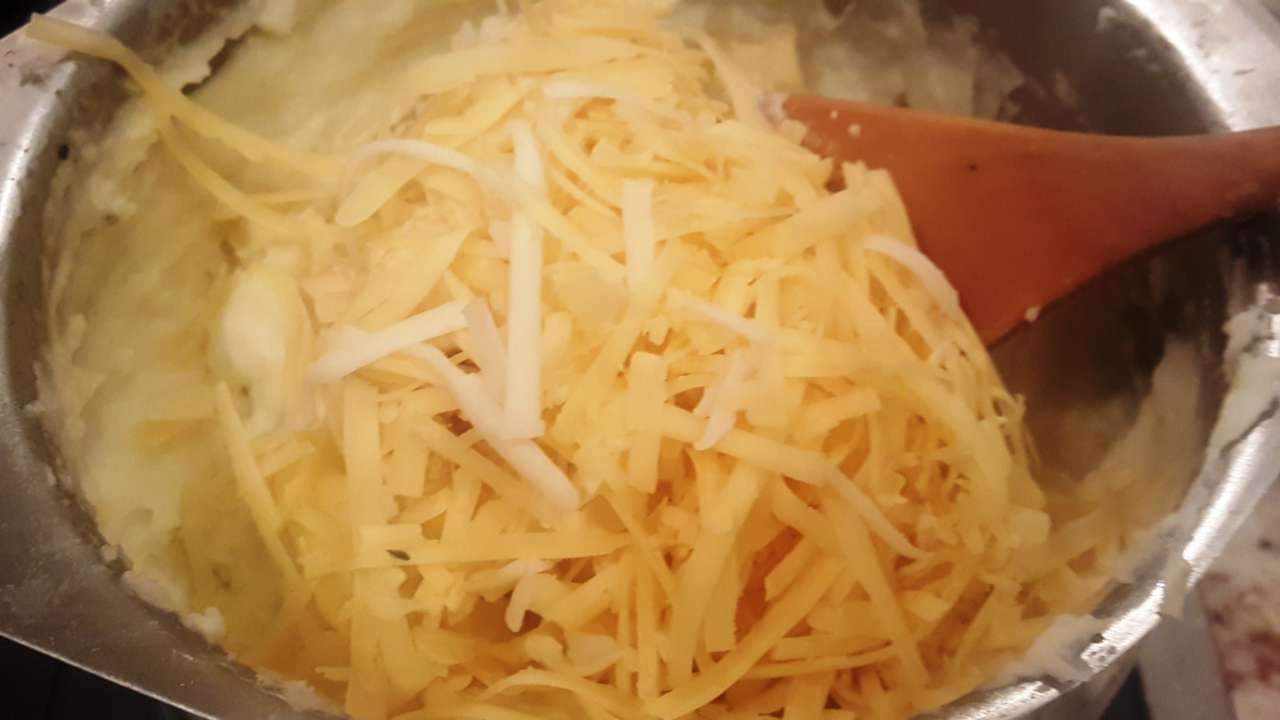 It takes some elbow grease, but I assure you the dish will make up for any calories lost!

You have to try this dish just once. It is SO delicious and decadent.

In my recipe I used local South African cheeses and it was as good as the French version. I had an over ripe camembert, some mature cheddar and mature gouda, all blended in perfectly. 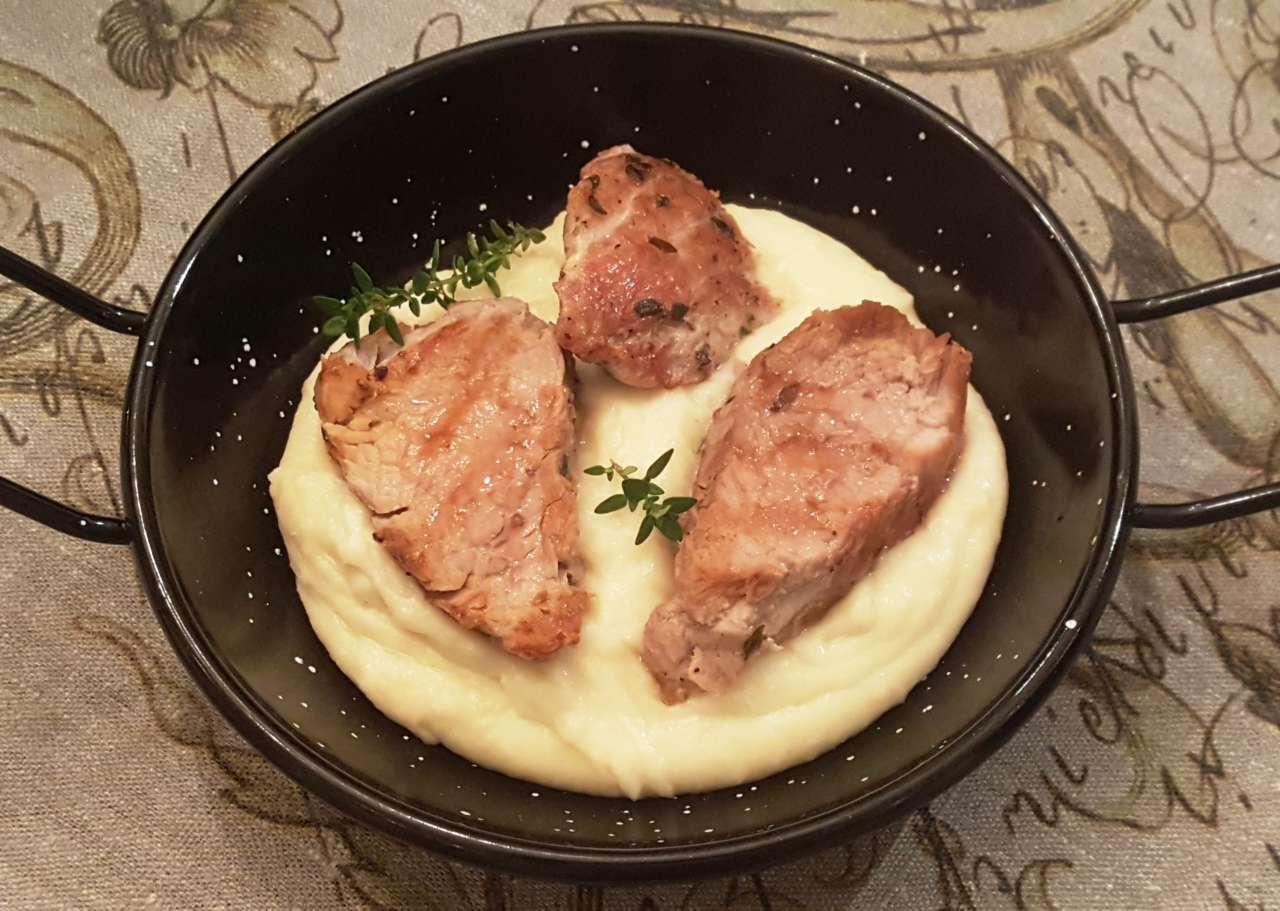 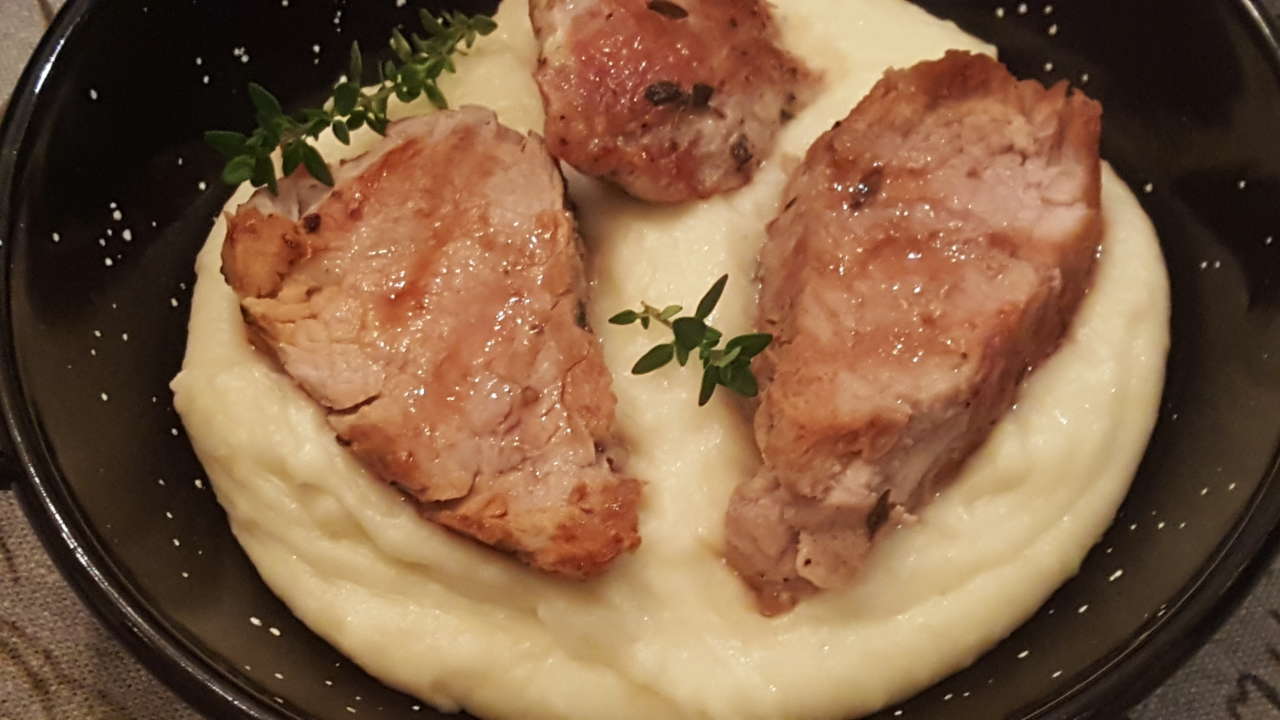 I served it with pan grilled pork fillet.