Gravadlax is the term used to describe a traditional Scandinavian dish where salmon is cured. In the Middle Ages fisherman salted salmon then buried it in the sand just above the high-tide for it to mature or ferment, as a method of preservation. Lax is the Scandinavian word for salmon and gravad comes the word ‘grave or to bury’, hence Gravad Lax. The ‘d’ is not pronounced and the modern word for this dish is gravlax.

In bygone times the fish actually fermented, but the modern method of curing is very simple. The salmon is ‘buried’ in a mixture of salt, sugar and other flavouring agents for anything from one to 4 days. As the fish cures some of the moisture is drawn out. The fish texture becomes firm and the flavours migrate into the surface of the fish. As some of the moisture is removed the fish is ‘preserved’ and has a shelf life of a week or longer. 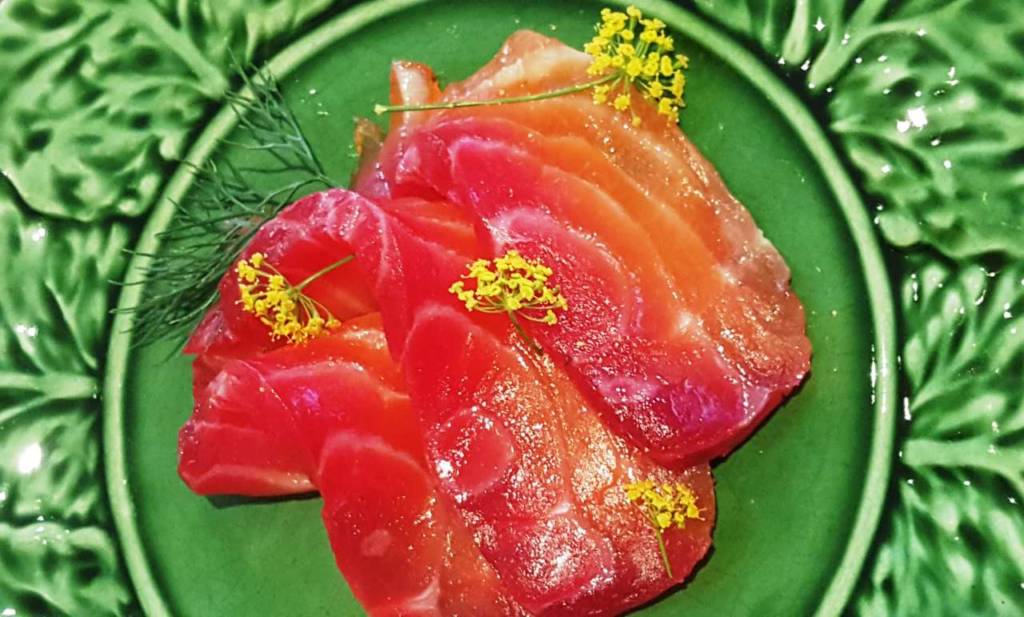 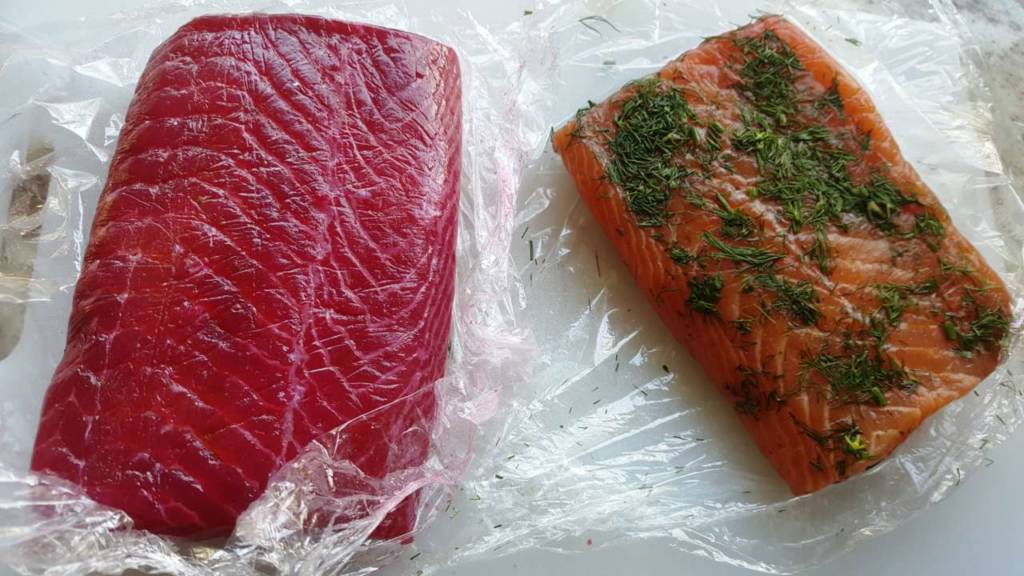 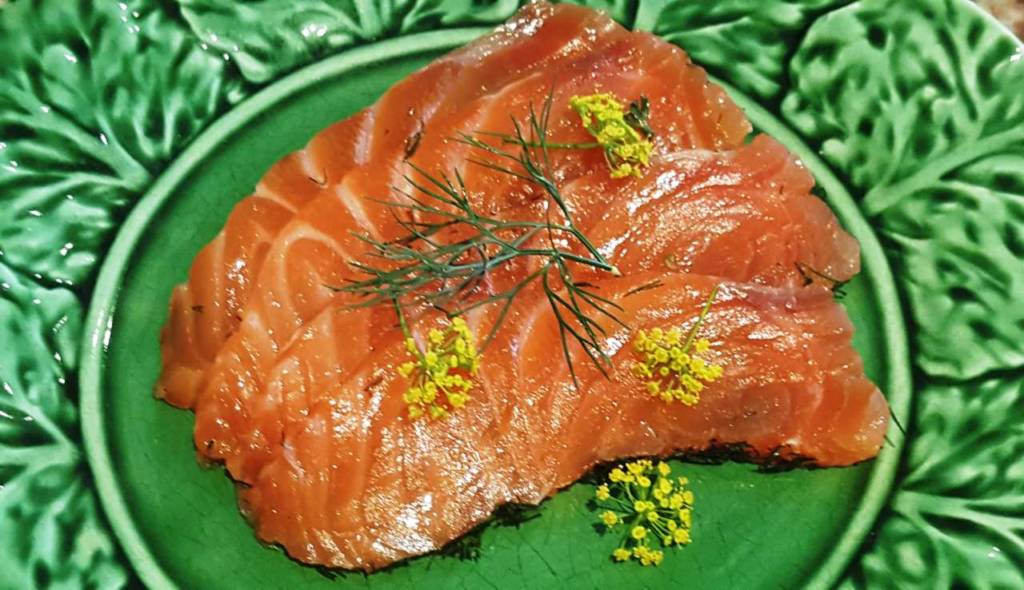 Traditionally dill or beetroot is used as flavouring with the salt and sugar cure.

Any oily fish such as tuna or yellowtail may be used, but traditionally salmon is used.

When I am able to buy fresh salmon, I usually buy a whole fish. A portion of the sashimi ‘middlecut’ is used for gravlax. The belly trimmings go to pasta sauces and the remaining fish is portioned and frozen to be used later. 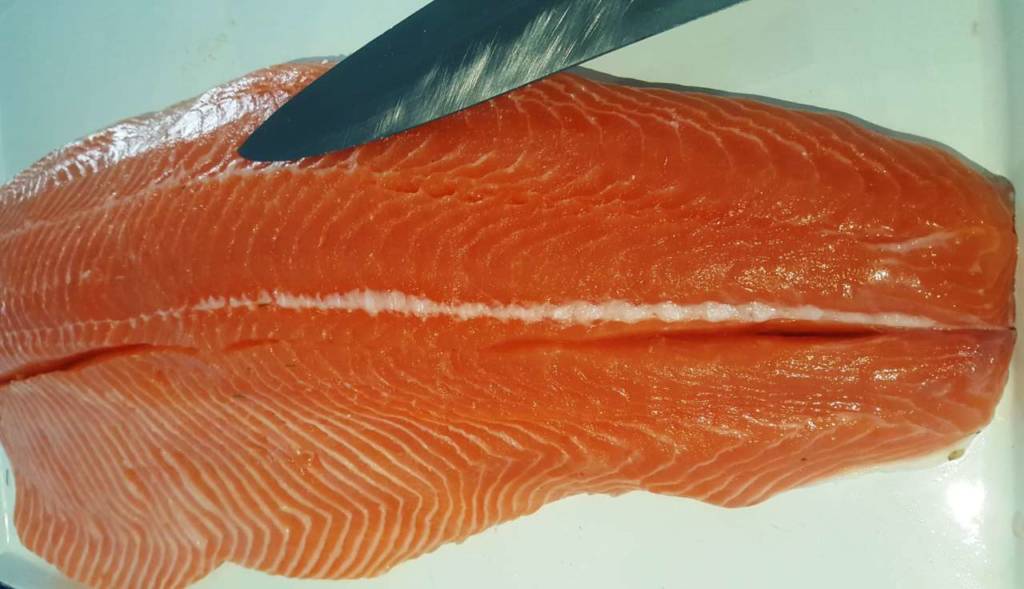 I prefer using Gravlax as a starter or for cocktail snacks to smoked salmon as I am not partial to smoke flavours.

The Scandinavians always serve Gravlax as part of their magnificent buffet or platter, Smoregasbord.

Playing around with flavours is fun. My favourite cure is chopped dill, juniper berries, lemon zest and a splash or two of gin. Many Scandinavian recipes use vodka or aquavit. My other favourite is using beetroot. Most recipes call for raw beetroot, but over the years I have found cooked beetroot imparts a better flavour, probably as I use red wine vinegar with it. I often add orange zest to the beetroot. 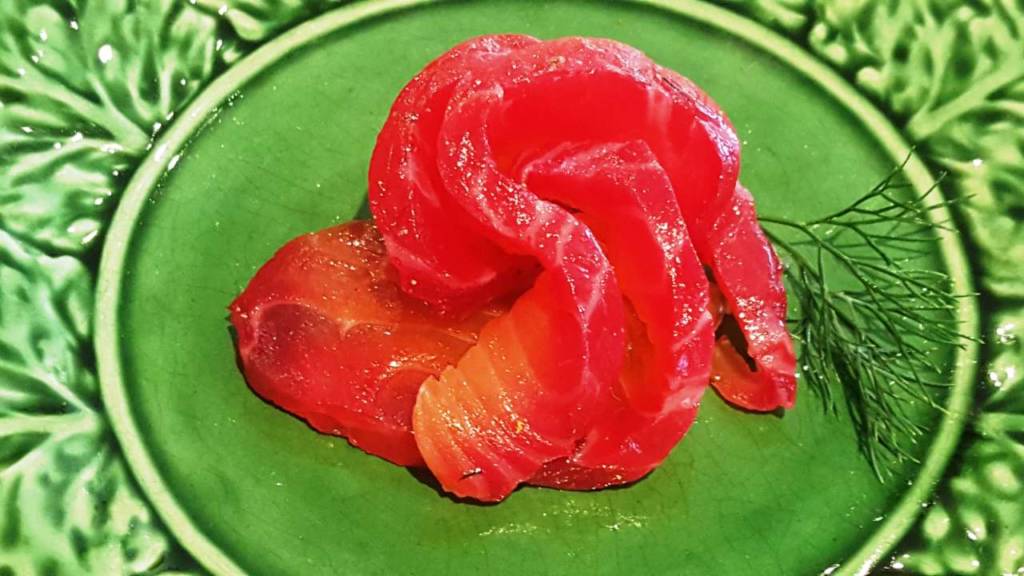 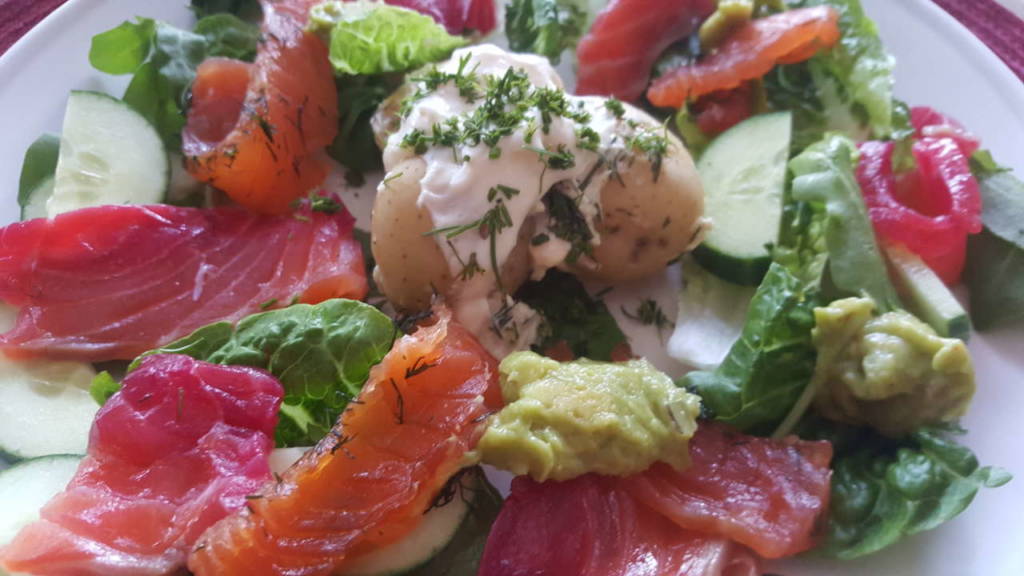 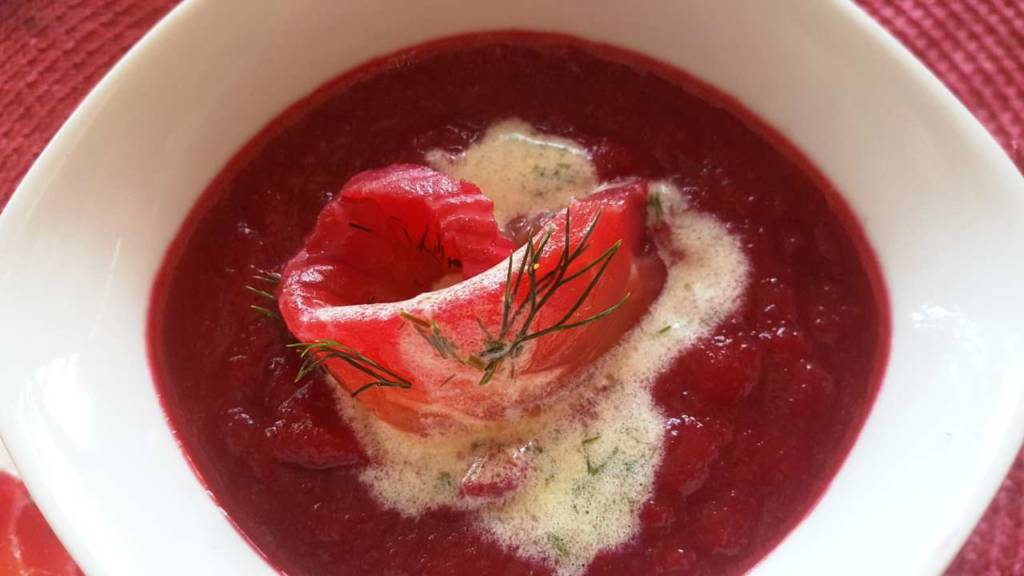 I serve gravlax as an appetiser; snack with drinks, in a salad on a hot summer’s evening. A traditional accompaniment is a mild mustard & dill dressing. I have also made a lemon and dill cream that worked well. A sliver of beetroot cured gravlax was stunning with my beetroot gaspacho