A hearty stew for winter!

With winter weather in full swing and not being at all partial to stews and casseroles I sometimes have to dig deep to find suitable recipes. The complex, deep flavours of paprika fascinate me and so a few days ago I made pork goulash.

I love the little tins that the Spanish sell their paprika in and still have some that I bought in Spain a few years ago. I thought that the flavour would have become dull, but I think they are still delicious. Local Deli’s and Yuppie Chef sell the Spanish paprika in those lovely tins. 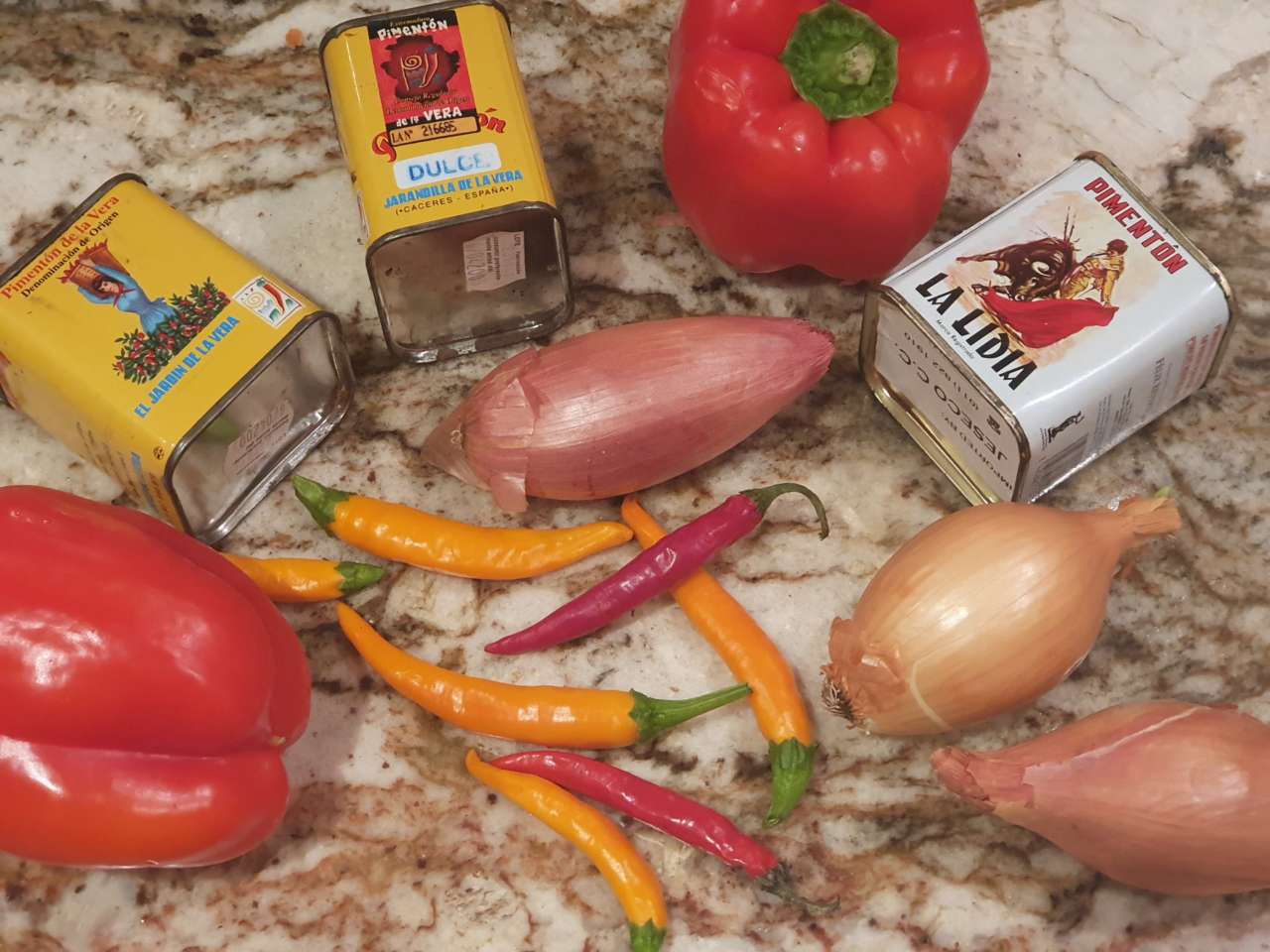 Don’t confuse paprika with cayenne or chilli powder. The paprika peppers are usually larger than chillies and but much milder and have sweet undertones.

Paprika is said to originate in Central America and was brought to Spain in the 16th century and from there it spread to the Balkans and Hungary by the early 19th century.

Commercially there are three main categories of paprika

The flavour of paprika is best described as a warm spice. It is the common spice used in Spanish dishes and deli products such as Chorizo sausage. It marries well with cumin and coriander seed and it also often used in meat seasoning and rubs.

It’s the main flavour component of Hungarian Goulash. Goulash is a stew of lamb, beef or pork and is the National dish of Hungary. It started off as a peasant dish, but can be made more exotic with the addition of mushrooms.

I think it works best with cubed pork shoulder, neck or leg meat.

It is really a very simple, basic stew but the addition of fresh red pepper or capsicum, or the long sweet pimentos, good quality paprika and a dollop of sour cream elevates it to something quite delicious. In my recipe, I used 3 different kinds of paprika, but you can use only one if you don’t have the range!

I call for Pork stock, but if you have not had a pack brought in by your food ‘mule’, use half beef and half chicken. 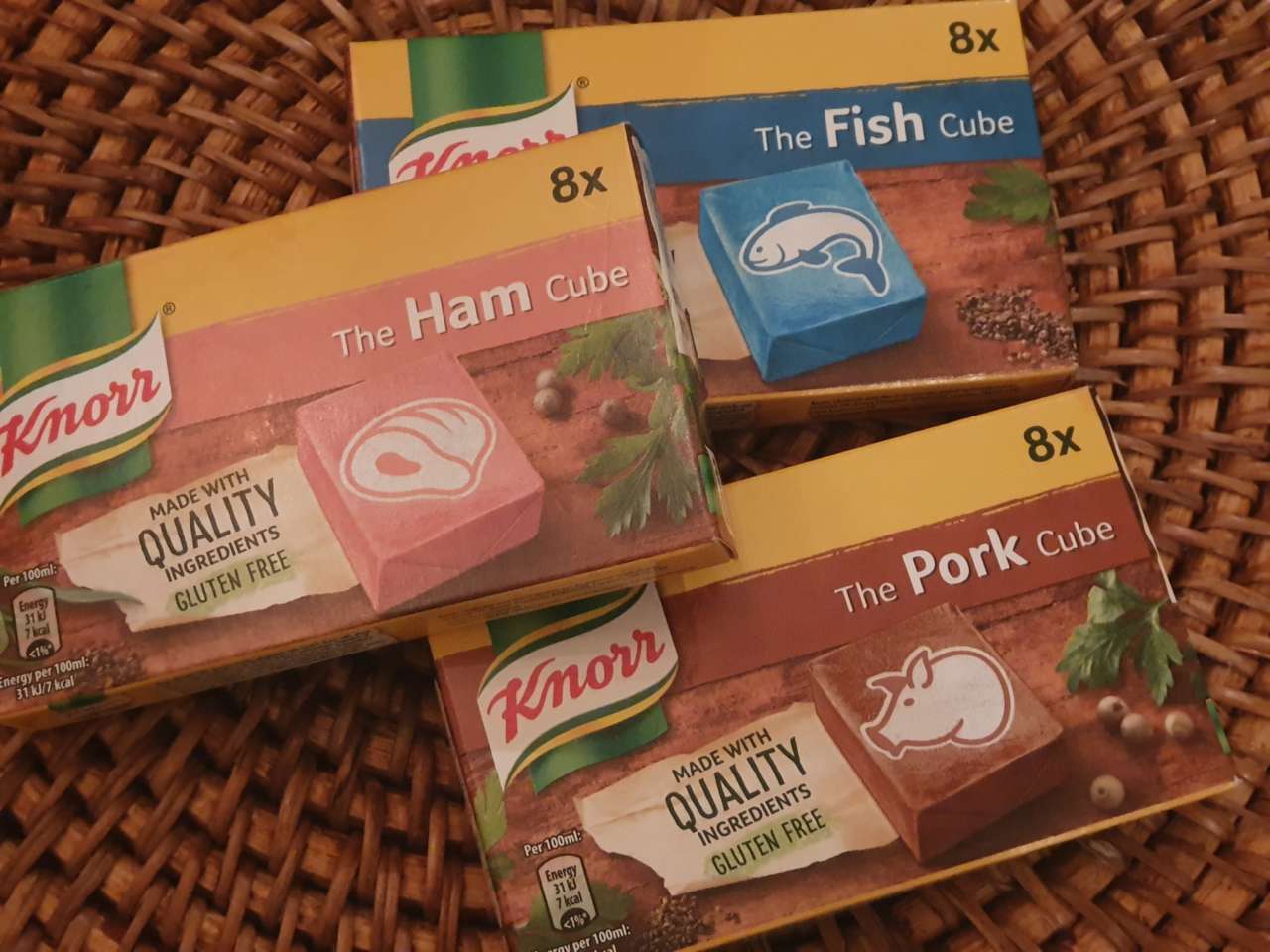 You can also substitute the sour cream with a good quality full fat Greek yoghurt.

The carb accompaniments are traditionally boiled potatoes (my worst!) or the East European pasta, Spaetzle, or any Italian style ribbon noodle such as tagliatelle or pappardelle (broad ribbons); rice or mashed potatoes.